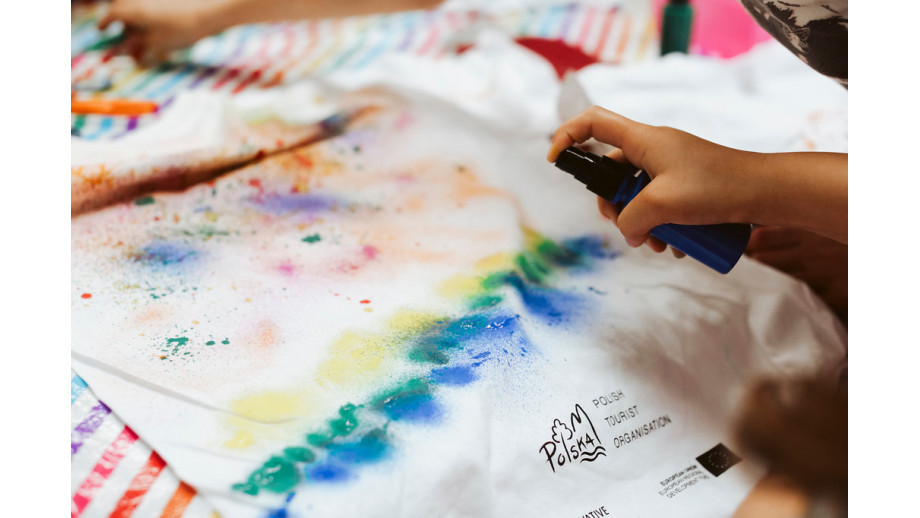 Polish “Night in the Library” in Lambeth

On 9th June in the Streatham Tate Library in London took place the second edition of ‘Night in the Library’ organised by the project Poles Connect in collaboration with the Consular Section of the Embassy of the Republic of Poland in London. This year, the Polish Institute of Culture, which took patronage over the event, joined the campaign, and the Book Institute donated a set of books for children.

Twenty-nine children and ten supervisors took part in the ‘Night in the Library’. Certificates, occasional badges for the participants, and books given by the Institute, all these, along with the materials made during the workshop, were taken home by the children.

The aim of the ‘Night’ is to spark interest in children to read, as well as to attract them to libraries, which may become an interesting space for them. Libraries can bond the local community and introduce children into the world of literature, promoting, at the same time, bilingualism and Polish culture.

The interest in this year’s edition of the event was enormous. Last year, the organisers from Poles Connect took an entire three weeks to gather the group of twenty-five children, whereas this year, twenty-nine kids signed-up after only four days. The night began with a meet and greet for the children by the organisers, the libraries’ representatives, and the guests from the Embassy. Afterwards, the children participated in educational workshops and activities with animators. This year animators from Poland and England were invited, who told the children about the animals from Białowieża Forest in an interesting and accessible way, as well as acquainted them with the heritage and culture of Poland through fun, games, and tournaments.

The night ended by sharing pizzas, watching a film, and sleeping in sleeping bags amongst the bookshelves. In the morning, the children received their certificates.

For years, in the borough of Lambeth, thanks to the cooperation with the Poles Connect project, libraries have supported the Polish community in organising events. For many Poles, the Streatham Tate Library functions as a centre of social and cultural activity for the Polish community.

More photographs from the event can be found at: https://www.dagnephotography.com/Client-area/Night-In-the-Library/n-ZLtQKB/i-25QdzVC

Poles Connect is a project undertook by one of the British non-governmental organisations, Stockwell Partnership, which, for many years, has run local programmes supporting grassroots initiatives by residents, including Poles.

The project Poles Connect is managed by Polish-speaking residents who plan and organise various initiatives together – not only for Poles, but also for a wider community. For four years, its members have been collaborating with the libraries in the borough organising manifold socio-cultural events, as well as regular activities and workshops in response to the needs and interests of residents.

Poles Connect participates every year in the Lambeth Readers & Writers Festival, a local literary event, where they run a Polish edition of ‘Książkowisko’, accompanied by the Polish Tournament of One Poem for adults, and educational activities for children in Polish.