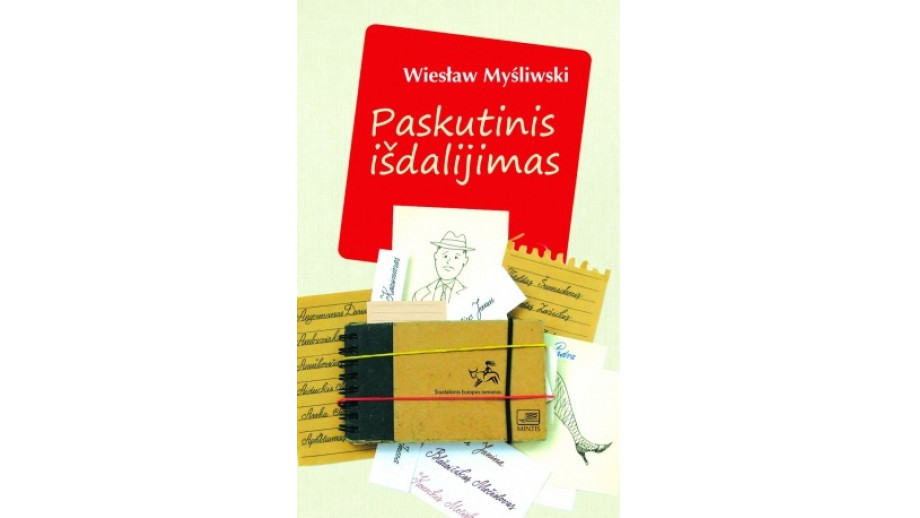 The Lithuanian Association of Literary Translators announced that Ostatnie rozdanie ("Paskutinis išdalijimas"), translated by the outstanding translator Kazys Uscila, was declared the Translation of the Year 2018. The publication of the novel was supported by the Book Institute as part of the ©POLAND Translation Programme.

In February, a group of literary scholars created a list of the "Best Translations of 2018", from which readers selected the most valuable title. In addition to the winner - the Book of the Year - another five most valuable translations were selected in a public vote. The list included works by such authors as Philipe Claudel, Abraham B. Yehoshua, Eka Kurniavan, Hans Ulrich Treichel, and Goran Voinovič.

This is not the first of such recognition for Myśliwski in Lithuania. In 2013, in the vote of the Lithuanian Association of Literary Translators, the novel Traktat o łuskaniu fasoli (“A Treatise on Shelling Beans”, also translated by Uscila and supported by the ©POLAND Translation Programme) was proclaimed the best Polish book of all time translated into Lithuanian.

The official announcement of the Lithuanian Association of Literary Translators can be found here.