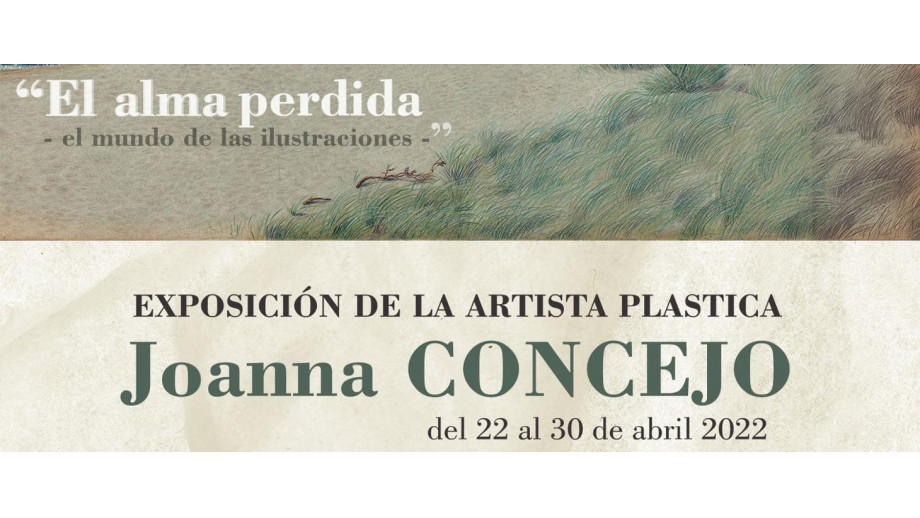 Joanna Concejo (1971) is a graduate of the Academy of Fine Arts in Poznań, Poland. She has received numerous awards and mentions, including Grand Prix D'illustration MIJ 2021 for the book Senegal, Special Mention "Fiction" Bologna Ragazzi Award 2018 for the book Zgubiona dusza ("The Lost Soul"), the IBBY Book of the Year Award 2013 for the illustrations for the book Książe w cukierni (“The Prince in the Pastry Shop”), as well as Calabria Encantata 2004.

Her books have been published in Italy, France, Spain, Switzerland, Poland, Korea, Romania, and Mexico. She has also collaborated with several magazines, including "DPI" / Taiwan, "Tiny Pencils" / UK, "Influence" / France, "Kukbuk" / Poland, and others.

Concejo collaborates with Wydawnictwo Literackie as an illustrator of books by the 2018 Nobel Prize for Literature winner, Olga Tokarczuk.

Next: Polish and Ukrainian anti-war poetry in Seville Back to list