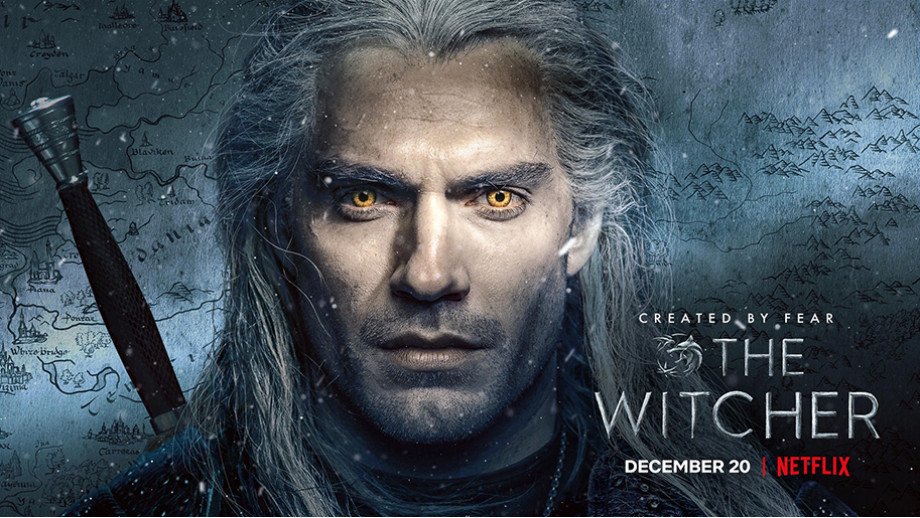 Netflix is working on an animated version of “The Witcher”

Neflix's The Witcher will be expanded with an official animated film The Witcher: Nightmare of the Wolf. Lauren Schmidt Hissrich (creator of the series adventures about Geralt) and Beau DeMayo (one of the scriptwriters of the first season) are at the helm.

The animations are to be produced by Korean Studio Mir, known for its work on such productions as The Death of Superman, Young Justice: Outsiders, The Legend of Korra, and Voltron: Legendary Defender.

Production is to expand the world with a new threat to the Continent. Foreign media speculate that history may bridge the first and second season of the series, but official details have not been disclosed. Lauren S. Hissrich revealed that the film has been planned for a year.

The Witcher has been the most popular platform series in recent times. The December premiere of the series translated into the success of Andrzej Sapkowski's books in many places around the world, including the USA (we wrote more about it here and here).