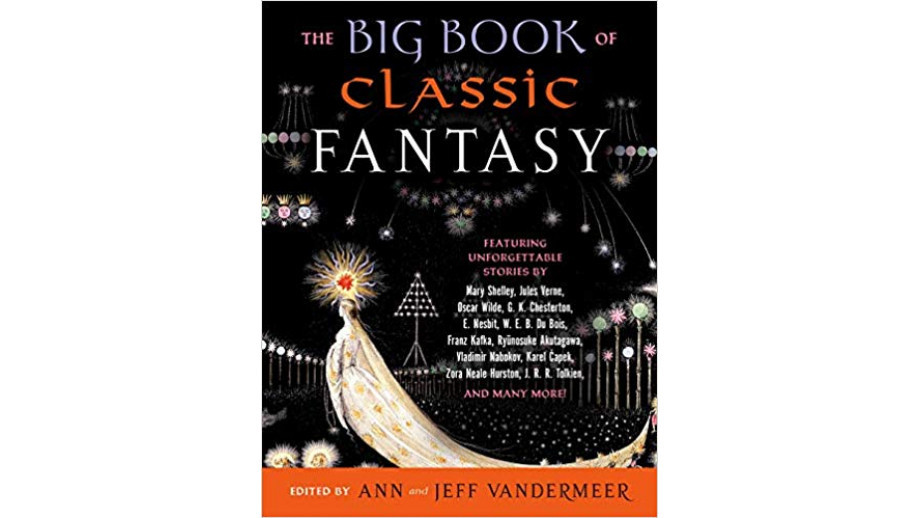 In her Facebook post, the author notes the support of the Book Institute: "Two years ago, when we were working on an English-language catalogue, thanks to the Book Institute, we made contact [Harda Horda-editorial note] with several Polish language translators. As a result, several samples of translations were produced, and several paths were paved. One of them led us to Ann and Jeff VanderMeer this spring.

The Big Book of Modern Fantasy will be an anthology of contemporary fantasy stories from all over the world. For Life by Marta Kisiel, which will be included in the collection, has been translated by Kate Webster.

The first volume of the anthology, The Big Book of Classic Fantasy (also edited by the VanderMeers), will be published in July this year. It will include the texts of the Grimm brothers, Hans Christian Andersen, Mary Shelley, Christina Rossetti, Robert E. Howard, J.R.R.R. Tolkien, Edith Wharton, Leo Tolstoy, Villa Cather, Vladimir Nabokov, and Hermann Hesse.