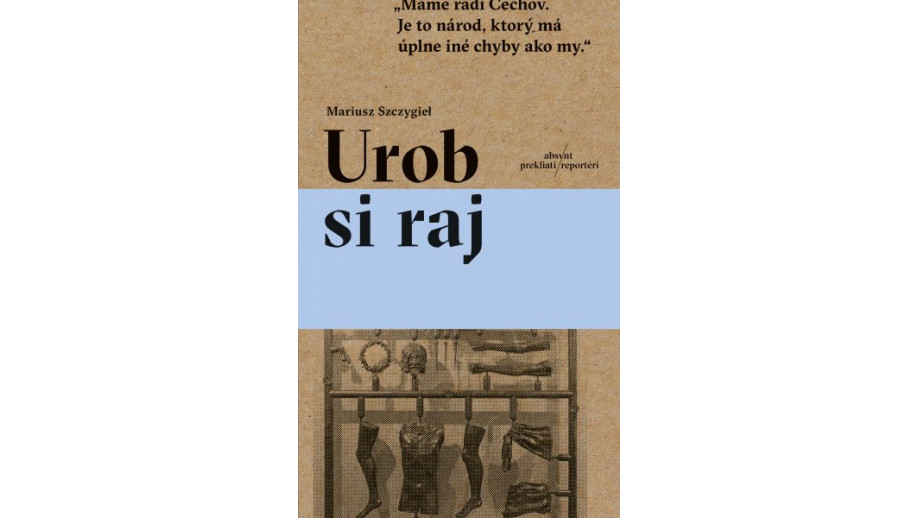 In Slovakia, a translation of Mariusz Szczygieł's reportage Zrób sobie raj (“Make Your Own Paradise”) has been published. The book was translated by Miroslav Zumrík. The edition was supported by the Book Institute as part of the ©POLAND Translation Programme.

The book Urob si raj, as the translated Slovak title reads, was published by the Absynt publishing house in Bratislava.

Make Your Own Paradise is another bestselling book about the Czech Republic by Mariusz Szczygieł after his first book, Gottland. Its first edition was published in 2010 and has already been translated into ten languages, including Slovak.