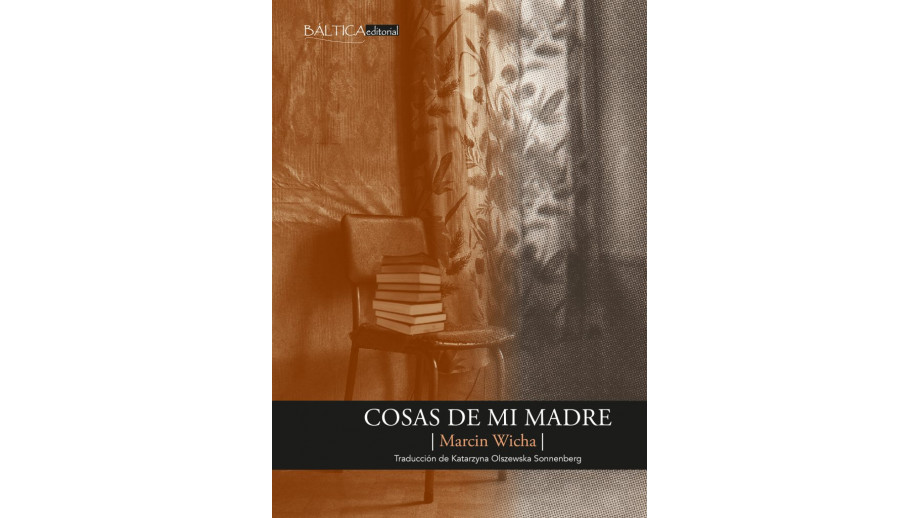 Marcin Wicha’s "Rzeczy, których nie wyrzuciłem" in Spanish with the support of the Book Institute

In Spain, a book by Marcin Wicha Rzeczy, których nie wyrzuciłem (“Things I Didn’t Throw Out”), awarded with the Polityka Passport Award and the Witold Gombrowicz Literary Award, has just been published. The book was translated by Katarzyna Olszewska Sonnenberg. The publication was supported by the Book Institute as part of the ©POLAND Translation Programme.

The book Cosas de mi madre, as reads the title of the Spanish translation, has been published by the Báltica Editorial publishing house.

Next: Olga Tokarczuk z nagrodą „La storia in un romanzo 2020” Back to list