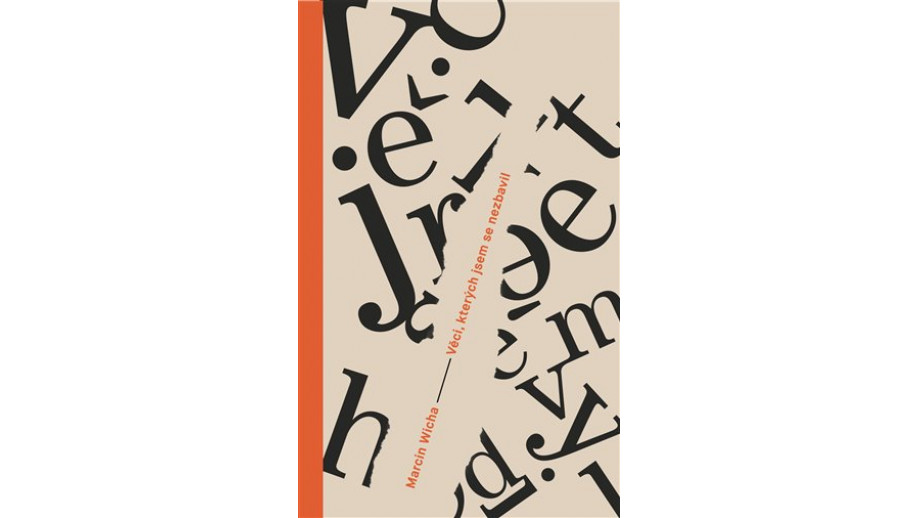 Marcin Wicha’s "Rzeczy, których nie wyrzuciłem" in Czech with the support of the Book Institute

In the Czech Republic, a book by Marcin Wicha Rzeczy, których nie wyrzuciłem (“Things I Didn’t Throw Out”), awarded with the Polityka Passport Award and the Witold Gombrowicz Literary Award, has just been published. The book was translated by Barbora Kolouchova. The publication was supported by the Book Institute as part of the ©POLAND Translation Programme.

The novel Věci, kterých jsem se nezbavil, as reads the title of the Czech translation, has been published by a large Prague-based ARGO publishing house.