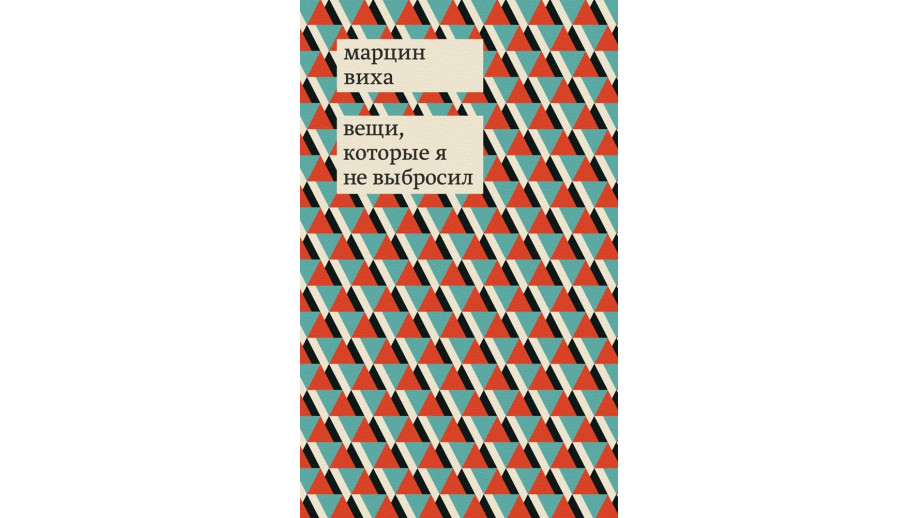 Marcin Wicha’s “Rzeczy, których nie wyrzuciłem” in Russian with the support of the Book Institute

In Russia, a book by Marcin Wicha Rzeczy, których nie wyrzuciłem (“Things I Didn’t Throw Out”), awarded with the Polityka Passport Award and the Witold Gombrowicz Literary Award, has been recently published. The book was translated by Polina Kozerenko. The publication was supported by the Book Institute as part of the ©POLAND Translation Programme.

The book Вещи, которые я не выбросил, as reads the title of the Russian translation of the book, has been published by the Ivan Limbakh publishing house in Saint Petersburg.

As part of the ©POLAND Translation Programme, the Book Institute has also supported the translation of Marcin Wicha's book into Czech and Spanish (translated by Barbora Kolouchová and Katarzyna Olszewska Sonnenberg respectively).