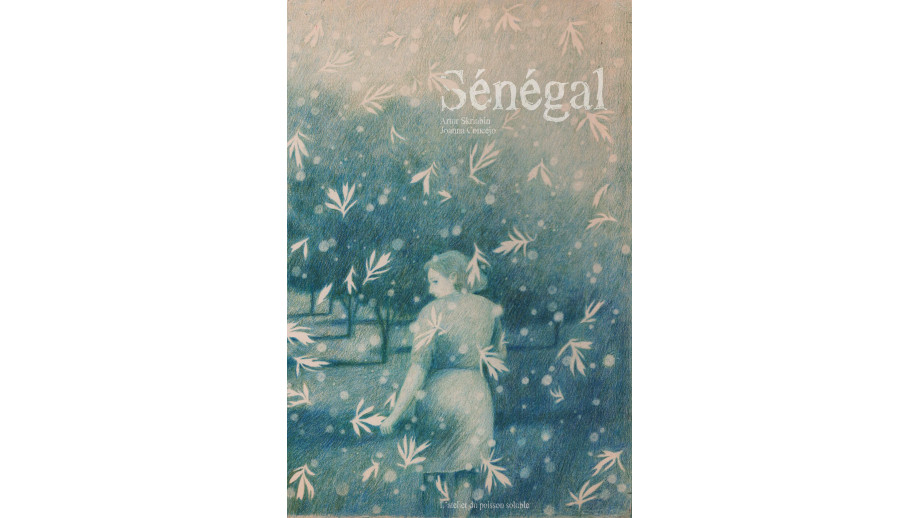 Joanna Concejo has been awarded the prestigious French illustrator's award, the Grand Prix de l'illustration jeunesse 2021. The Polish artist was honoured for her illustrations to the book Sénégal by Arthur Scriabin, published by the Atelier du poisson soluble publishing house. The prize of €3,000 will be presented on 23rd September, during the inauguration of the Illustrators’ Biennial, which will last until 3 October.

Joanna Concejo was born in 1971 in Slupsk in Poland. She studied at the Academy of Fine Arts in Poznań, at the Faculty of Graphic Design. In 1998, after graduation, she moved to France, where she still lives and works today. She was first noticed as an artist through her installations in 2002, when she was invited to participate in the Busan Biennale in Korea. In 2004, she sent her drawings to the International Children's Book Fair in Bologna and was selected for the illustrators' exhibition - this was the beginning of her international artistic career in illustration. Joanna Concejo's books have already been published in over twenty countries. For Książe w cukierni (“The Prince in the Pastry Shop”, written by Marek Bieńczyk), she received the IBBY award (The International Board on Books for Young People).

In 2018, Concejo was awarded the Bologna Ragazzi Award for her illustrations to Olga Tokarczuk's book Zagubiona dusza (“The Lost Soul”).

Next: Dorota Dobrew received a foreign translator of the Czech language award Back to list