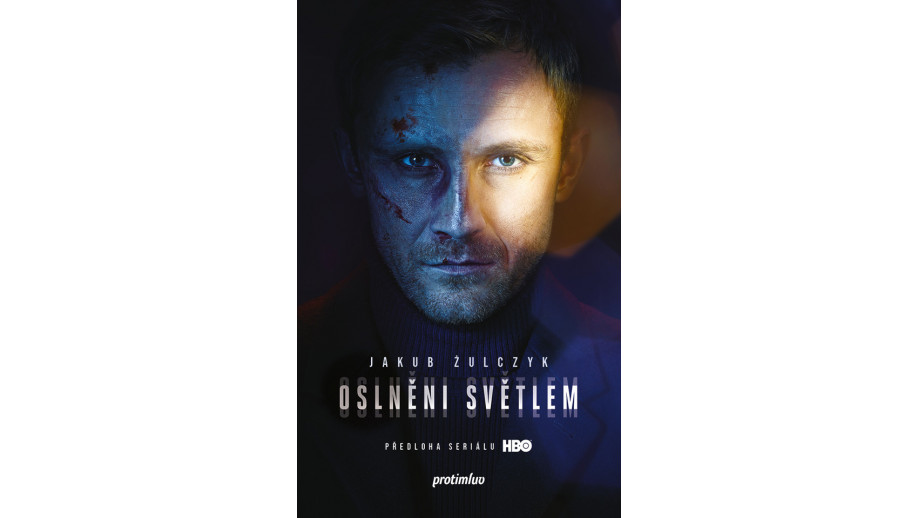 In the Czech Republic, the translation of Jakub Żulczyk's bestseller novel Ślepnąc od świateł (“Blinded by the Lights”) has been published. The translation by Michael Alexa and Jan Faber was supported by the Book Institute as part of the ©POLAND Translation Programme.

The book Oslněni světlem, as reads the title of the Czech translation of the book, has been published by Promitluv publishing house in Ostrava.