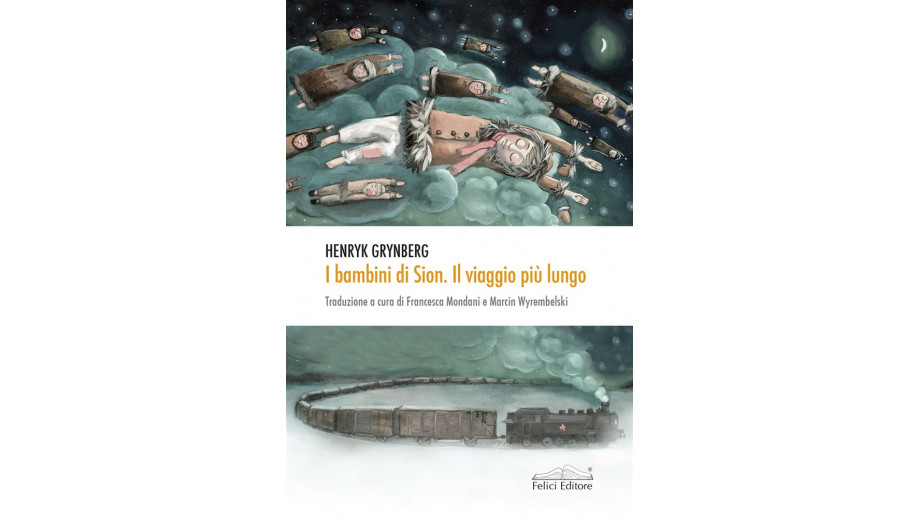 In Italy, the translation of Dzieci Syjonu (“Children of Zion”) has recently been published. The book was translated by Francesca Mondani and Marcin Wyrembelski. The publication of Henryk Grynberg's book was supported by the Book Institute as part of the ©POLAND Translation Programme.

Children of Zion is a shocking documentary story composed by Henryk Grynberg based on the testimonies of Jewish children evacuated from the Soviet Union to Palestine by General Anders' army. It is a story about the terrible consequences of war outside the front line of fighting and the drama of refugees, hunger, horror, loneliness, and death. But also about the power of human will, which allows evil to be overcome. The story is all the more poignant as it is told by the most vulnerable victims of war.

Co-translator of the book, Marcin Wyrembelski, has also translated a micro novel Ścieżka (“A Path”) by Bogdan Wojdowski into Italian as part of the ©POLAND Translation Programme.

Next: „Kominiarz/Piekarz” by Dominika Czerniak-Chojnacka honoured in Bologna Back to list