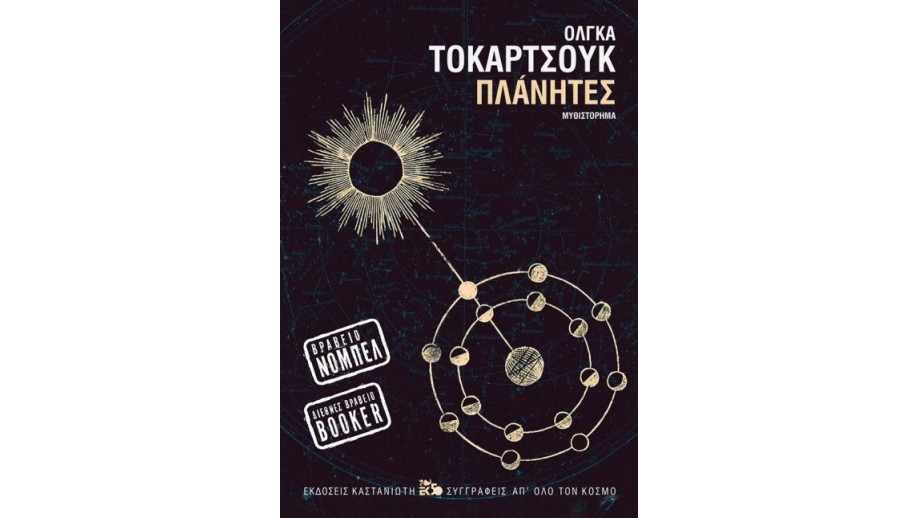 In Greece, the translation of Olga Tokarczuk's Bieguni (“Flights”) has recently been published. The book was translated by Alexandra Ioannidou. The publication was supported by the Book Institute as part of the ©POLAND Translation Programme.

The novel Πλάνητες, as reads the title of the Greek translation, has been published by the Kastaniotis Editions publishing house.

The ©POLAND Translation Programme, run since 2004 by the Book Institute, has supported over 90 translations of the Polish Nobel Prize winner into nearly 30 foreign languages over the last two decades.