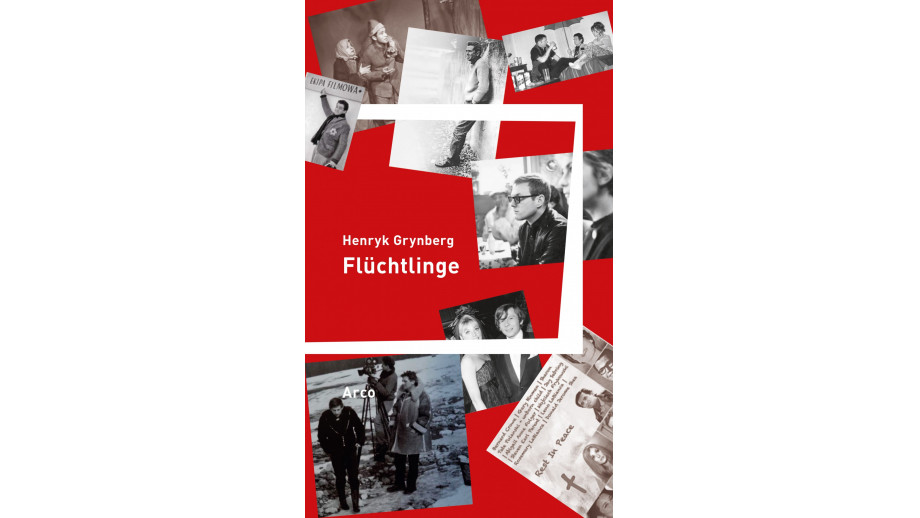 In June, the book Refugees translated by Lothar Quinkenstein was published. The publication of the work by Henryk Grynberg was supported by the Book Institute as part of the © POLAND Translation Programme.

Flüchtlinge, which is the title of the German edition of the book, was published by the Arco Verlag publishing house in Wuppertal.

Lothar Quinkenstein also translated, among others, the collection of Grynberg's essays Prawda nieartystyczna (Non-artistic Truth), his Żydowska wojna i zwycięstwo (Jewish War and Victory; with Vera Cerna), as well as Anioły i świnie (Angels and Pigs) by Brygida Helbig. All the mentioned titles were published in German with the support of the Book Institute.