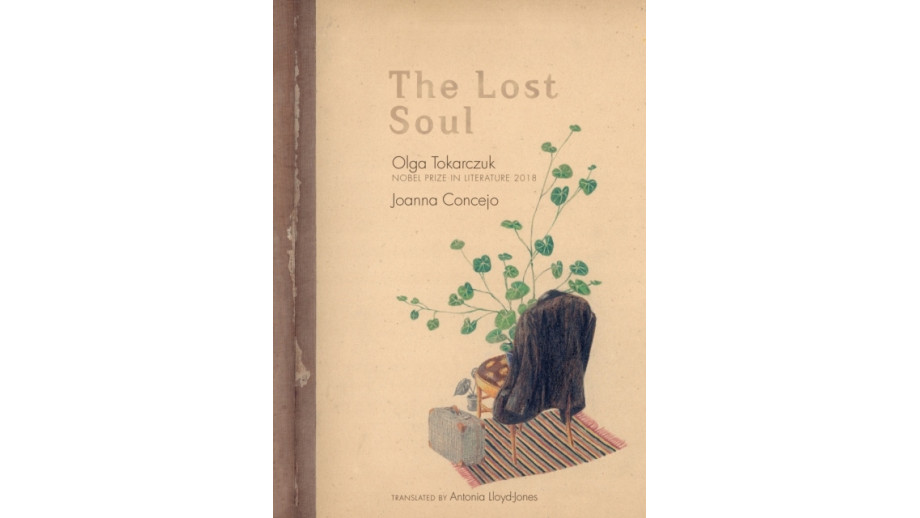 A translation of Zgubiona dusza (“The Lost Soul”) by Olga Tokarczuk and Joanna Concejo was published in the United States and the United Kingdom last year. The publication of the book translated by Antonia Lloyd-Jones was supported by the Book Institute as part of the ©POLAND Translation Programme.

The book The Lost Soul, as reads the title of the English translation, was published by the Seven Stories Press in New York.

The Lost Soul is a story of a man who worked very hard and very fast and had long since left his soul somewhere far behind. He even lived quite well without his soul - sleeping, eating, working, driving, and even playing tennis. Sometimes, though, he felt like everything was too flat around him, as if he were moving on a smooth page from a maths notebook, a page covered with even grids..."

This is the first book by Olga Tokarczuk that speaks not only in words but also in images. This is a double voice – according to the writer's words; Joanna Concejo created a parallel story hidden in pictures. A moving story about waiting, patience, and attentiveness.