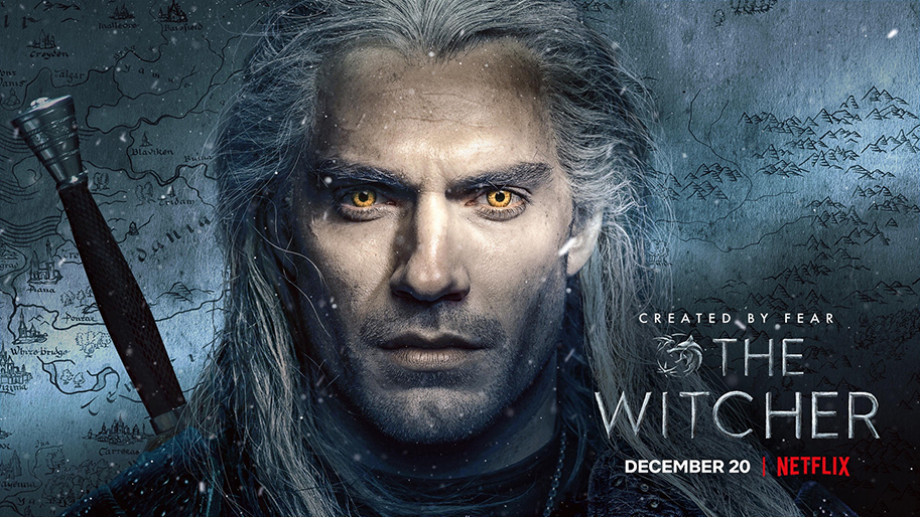 “The Witcher” prequel series in the works at Netflix

Netflix is developing a six-part series "The Witcher: Blood Origin", which will be the prequel to the first season of "The Witcher". Andrzej Sapowski, the author of the saga, will serve as creative consultant on the series.

“Set in an elven world — 1200 years before the world of “The Witcher” — “Blood Origin” will tell a story lost to time and the origin and fate of the first Witcher, as well as the events that lead to the pivotal “conjunction of the spheres,” when the worlds of monsters, men, and elves merged to become one,” announces Netflix.

Lauren Schmidt Hissrich and Declan de Barra will act as executive producers of “The Witcher: Blood Origin”. Andrzej Sapkowski, who penned the original “Witcher” book series on which the Netflix show is based, will serve as creative consultant on the prequel series. Jason Brown and Sean Daniel from Hivemind and Tomek Baginski and Jarek Sawko from Platige Films also will each serve as executive producers.

It has been announced that the filming for "The Witcher: Blood Origin" will be shot in the UK. However, it has not yet been announced when the series will start and when it will be released on the platform.

Next: Writer of Polish origin nominated for the Booker Prize Back to list