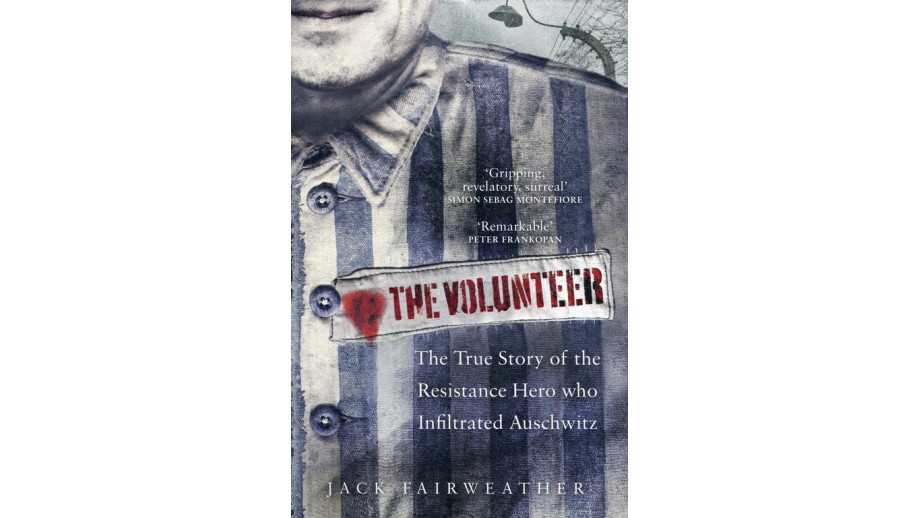 “The Guardian” describes the story of Witold Pilecki

The British daily "The Guardian" brings closer the figure of cavalry captain Witold Pilecki in its ‘book of the day’ section on Wednesday. Pilecki’s biography entitled The Volunteer by Jack Fairweather has a chance to win one of the most important British literary awards - Costa Book Award.

“This astonishing account of Witold Pilecki, a member of the Warsaw resistance who tried to incite rebellion in the camps, won the Costa biography award,” writes the Guardian.

On January 6, The Volunteer: The True Story of the Resistance Hero who Infiltrated Auschwitz received the Costa Book Award in the biography category, which means that it still has a chance to win the main prize: Costa Book of the Year 2019, that is winning one of the most prestigious literary competitions in the UK.

“Journalist Jack Fairweather’s account of Pilecki’s bravery, endurance and humanity is the well deserved winner of the 2019 Costa biography award. As he says, Pilecki’s story is ‘essential for our understanding of how Auschwitz came into being’. The concentration camp was transformed into a death factory before Pilecki’s eyes. During nearly three years in Auschwitz, he risked his life to reveal the camp’s true horror. His heroic attempts to alert the world to what was happening were only fully revealed after the fall of the Soviet Union and the opening of the Polish state archives,” writes The Guardian.

The newspaper describes the fortunes of Pilecki, from his decision in July 1940 to voluntarily be taken to the German camp of Auschwitz, through his attempts to stir up resistance in the camp and efforts to pass on to the outside world information about what is happening in there, his escape from Auschwitz, up to the trial and his execution in communist Poland in 1948.

“Pilecki died believing he had failed. Yet as this compelling study of his remarkable life shows, he did more than anyone to reveal the true horror of the camp: It was the allies that didn’t listen,” writes The Guardian.

This year’s winners of four other categories include: “Middle England” by Jonathan Coe (novel), “The Confessions of Frannie Langton” by Sara Collins (first novel), “Fleche” by Mary Jean Chan (poetry), and “Asha and the Spirit Bird” by Jasbinder Bilan (children’s book). The winners in each category received a prize of £5,000. The Costa Book of the Year for 2019 - together with a prize of £30,000 - will be awarded on 28 January.