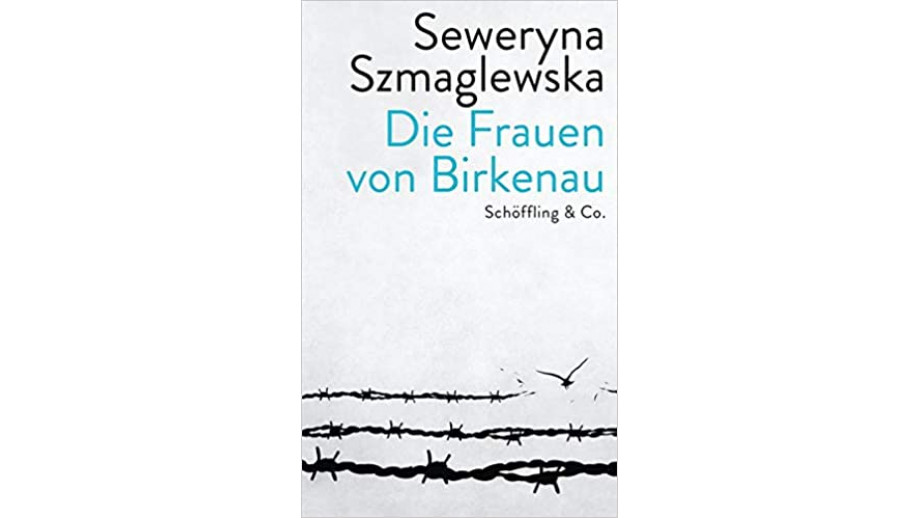 The Darmstadt Jury named Seweryna Szmaglewska's Dymy nad Birkenau ("Smoke over Birkenau”) the book of November. The translation of Szmaglewska's work accomplished by Marta Kijowska was published in German with the support of the ©Poland Translation Programme.

The Darmstädter Jury, a prestigious institution existing since 1952, is a group of renowned critics who choose the best book published in Germany every month.

The book by Seweryna Szmaglewska was published in German in July this year under the title Die Frauen von Birkenau. This is one of the most important testimonies of the fate of the prisoners and victims of Auschwitz-Birkenau and, at the same time, one of the first literary accounts of hell on earth. After being arrested by the Gestapo, Seweryna Szmaglewska spent two and a half years in the Auschwitz-Birkenau camp, where she experienced exhausting physical labour and several serious illnesses. From the first days of freedom, she began to describe the unimaginable. This is how the first documentary about the Nazi extermination machine was created within a few months. The book was published before the end of 1945.

The full text of the Jury's verdict can be found here.