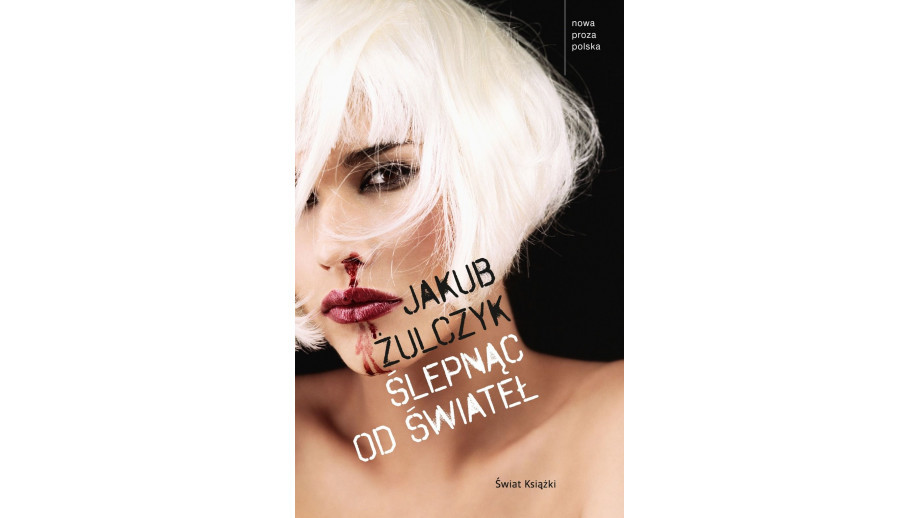 Ślepnąc od świateł (“Blinded by the Lights”), translated by Marek Kazmierski, will be published by the British publishing house Legend Press. The English-language edition of Jakub Żulczyk's novel will premiere in spring 2020.