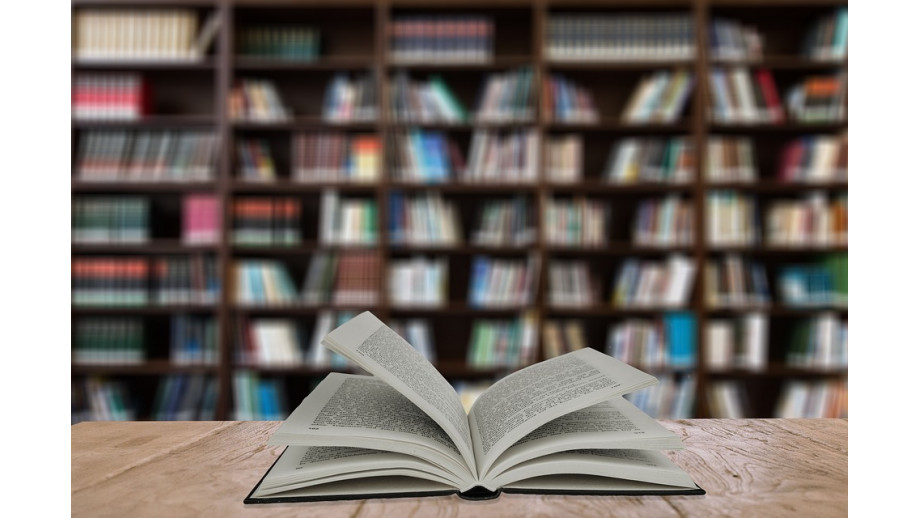 The idea of "Polish Bookshelf" was born a year ago in Great Britain. By establishing cooperation with librarians and encouraging them to enrich their collections with books by Polish writers, we wish to reach readers of world libraries: to gain new audiences for Polish literature, to show its diversity and charm, to promote knowledge about Poland, and to build positive associations with it. Now "Bookshelf" officially starts in the United States.

The book collections of the network of municipal libraries in Philadelphia (Free Library of Philadelphia) and New York (Brooklyn Public Library) have been enriched with over 200 books by Polish authors, selected by librarians themselves. It is mainly fiction: classics and contemporary prose, as well as non-fiction with a particular emphasis on the biographies of great Poles and Polish history, as well as books for children. There can be found works by Polish Nobel Prize winners and laureates of prestigious awards (Szymborska, Miłosz, Sienkiewicz), as well as offerings for readers looking for valuable entertainment (books by Miłoszewski and Sapkowski). The vast majority of them are books translated into English, to make it possible for anyone to reach for them - even those who have not had any contact with Polish culture before.

The official inauguration of the project will take place in Philadelphia on 7th March at 16:00. The event will be attended by the Ambassador of the Republic of Poland to the United States, Piotr Wilczek, and the Deputy Director of the Book Institute, Prof. Krzysztof Koehler.

The day before, on 6th March at 19.00, we will inaugurate the "Bookshelf" in Brooklyn. This will be accompanied by a meeting promoting the latest translations of Polish literature and the "Found in Translation" award, and will be attended by Krzysztof Koehler, translator Jennifer Croft, and Izabela Barry from the Brooklyn Public Library.

The "Polish Bookshelf" is organised by the Book Institute in cooperation with Citizen Diplomacy International and in agreement with the Polish Cultural Institute in New York.