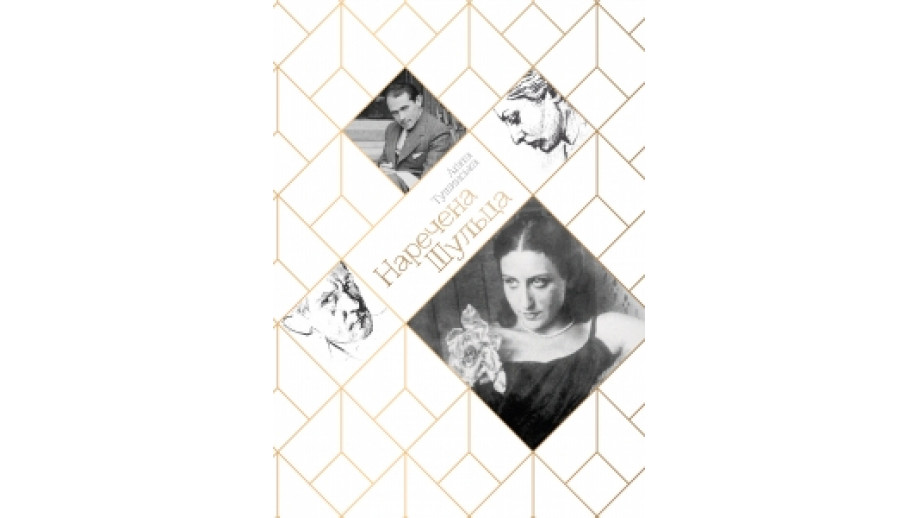 In Ukraine, the translation of Narzeczona Schulza  (“Schulz’s Fiancée”) was published. The book was translated by Wiera Meniok. The publication of the work by Agata Tuszyńska was supported by the Book Institute as part of the © POLAND Translation Programme.

Schulz’s Fiancée has been recently published by Knigi XXI publishing house. In her book, Agata Tuszyńska presents  an extraordinary literary story, in which dramatic themes of love and war are intertwined. The writer was inspired by the figure of Juna, Józefina Szelińska, the only woman Bruno Schulz had proposed to.

Drawing upon both the stories she has heard and a sprinkling of clues, Tuszyńska describes the possible history of a relationship between the two eminent personalities. The writer tries to answer a number of questions: why did Schulz never marry? Why was it he who signed the Polish translation of Kafka's The Trial even though it was Szelińska who translated it? What are the reasons behind Juna not having settled with another man? What was the fate of Mesjasz (‘The Messiah’), the lost manuscript of Schulz's last novel?

Wiera Meniok has previously translated Szkice krytyczno-literackie (‘Critical and Literary Sketches’) by Schulz, the writer from Drohobych, Ukraine, which were also published with the support of the Book Institute.