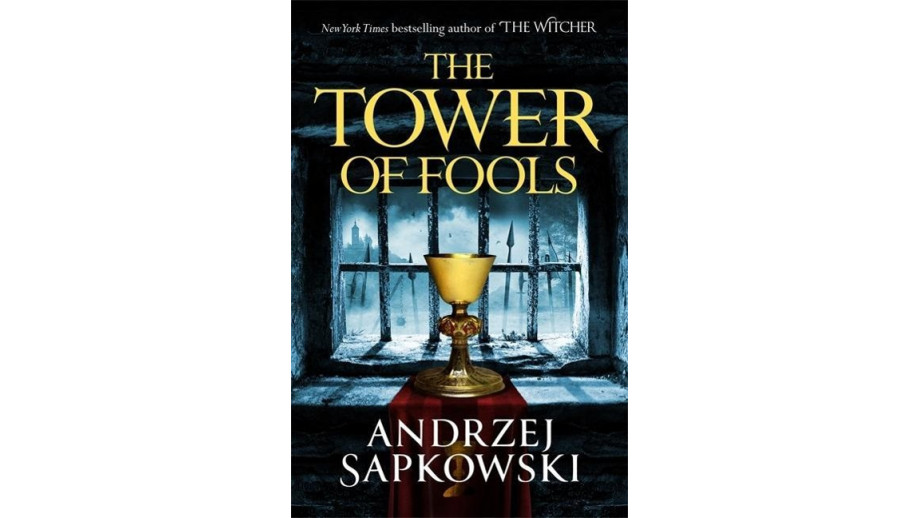 “Narrenturm” by Andrzej Sapkowski in English

On Tuesday, the first volume of Andrzej Sapkowski's Trylogia husycka (“The Hussite Trilogy”) entitled Narrenturm had its premiere. The novel was translated by the translator of the Witcher saga, David French.

After the success of the Netflix adaptation of The Witcher, interest in Andrzej Sapkowski's work abroad is not waning. The book entitled The Tower of Fools was published simultaneously by the British publishing house Gollancz and the American publishing house Orbit.

The Hussite Trilogy is a historical fantasy series about the Hussite Wars, which takes place in the 15th century in Bohemia, Moravia, Silesia, Hungary, Poland, and Germany.

In a unique style, Sapkowski describes the cruelty of war, especially fratricidal war, and condemns religious intolerance. In his novel, he created a number of colourful characters who had to live and maintain decency in times of contempt.

The main character, Reinmar von Bielau, a doctor, romantic lover, and a Hussite spy out of necessity, describes himself as a Silesian. Not a Czech or a German, let alone a Pole, although he is fluent in the languages of all these nations and divides people according to moral and not national criteria. He studied in Prague, but during his numerous peregrinations, he visited many Czech and Silesian cities and towns. Sapkowski described these places with great reverence: under his pen, medieval Prague and Wroclaw are vibrant with life.

Next: “Smoke over Birkenau” named the book of the month by the Darmstadt Jury Back to list