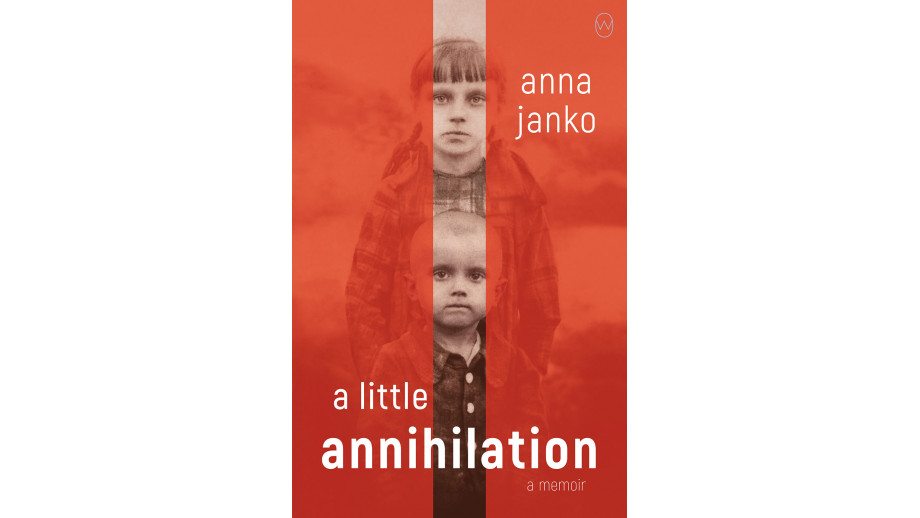 On 2nd June, the translation of Mała zagłada (“A Little Annihilation”) by Anna Janko, translated by Philip Boehm, will be published. The publication of the novel was supported by the Book Institute as part of the ©POLAND Translation Programme.

The book A Little Annihilation, as reads the English translation of the book, will be published by World Editions publishing house.

Philip Boehm, a winner of the Found in Translation Award for the translation of Hanna Krall's book Król kier znów na wylocie (“Chasing the King of Hearts”), visited the Translators' Collegium of the Book Institute in Cracow last year, where he worked on the translation of Anna Janko's book.