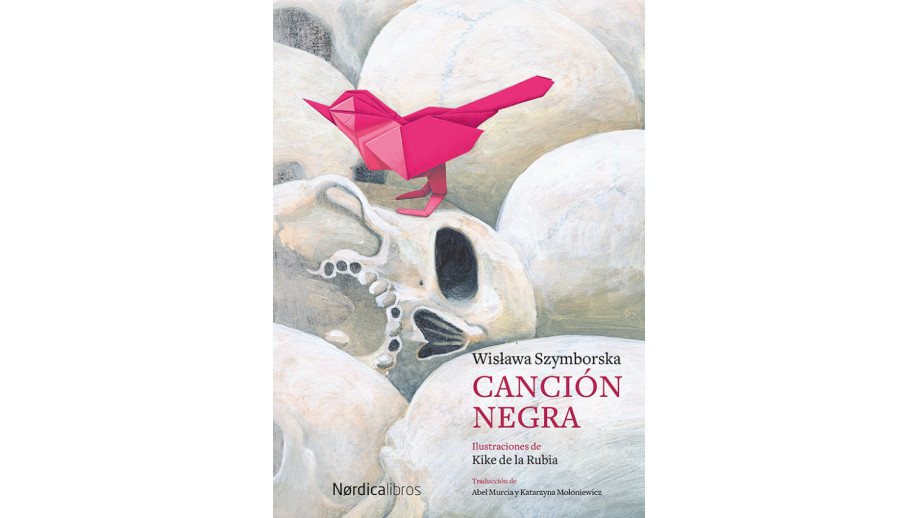 In Spain, a translation of Wisława Szymborska’s Czarna piosenka (“Black Song”) has been recently published. The book was translated by Abel Murcia and Katarzyna Mołoniewicz. The publication was supported by the Book Institute as part of the ©POLAND Translation Programme.

The collection Canción negra, as reads the title of the Spanish translation, has been recently published by Nórdica Libros publishing house in Madrid.

Black Song is a volume that was supposed to be Wisława Szymborska's debut but has never been published. It was probably blocked by censorship, because it could not appear in its form at that time. Some of the poems were published in literary magazines, and only a few of them the poet later included in book editions.

In 1970, Adam Włodek gave her an extraordinary gift for her birthday – he collected all her poems from the years 1944-1948, typed, and annotated them, and then he handed them over with the letter: “My dear Wisełka…” The gift was kept for years, and only in 2014, with an introduction by Joanna Szczęsna, was it given to readers of Wisława Szymborska's poetry.